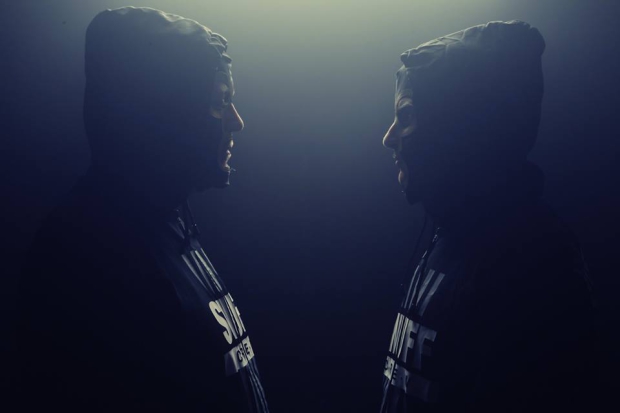 You never can go wrong with this masterpiece. It seems to be undestroyable! Heard it so many times and people still go nuts to it. And great to see that Dance Mania is back in the business!

Le track idéal en after ? The ideal track for an after party?

After parties have two one great advantages: You often think they last forever and time plays at one point no more role. In moments like this emotional and melodic tracks work really really good. (As well as a wild mixture of styles from Krautrock, Wave, Industrial, Post-Punk, House, Techno to Electronica and obscure songs, hehe)

It’s inspiring when DJs begin their sets with something different than just with House or Techno. Chris Carter and Cosey Fanni Tutti productions could be an interesting choice for an intro.

Big smiles with this one

It’s such a special hit. We still remember when we played the very first time at the one and only Berghain in January 2010. After our set we went to the other floor where I-F played and in this moment he dropped this classic of him. Booooom.

The whole « The Velvet Underground and Nico » album fits in here. It’s a wonderful piece of music that can bring you in a very special mood. This record works with younger wine and without a fireplace too.

I have told this story already in many interviews in the past, but in the good old Kindergarten days me and the others in my group had to do a dance to this song. We made robot costumes out of cardboard and aluminium foil, walked around and did some silly moves. Years later I remembered that song and it took me a while to find out what it was. My former Kindergarten teacher then told me that she got the whole « Die Mensch-Maschine » album by a friend of her. I think at the same time, I was 14 or sth like that, I recognized that the « Autobahn » LP was part of the small record collection of my parents – standing between records of Udo Jürgens and Milva.

Isn’t it better to stay in bed and return to the dreams?
But I guess for my Snuff Crew partner it’s his little son who wakes him and his wife up in real life. And for me it’s normally the daylight, some hours after sunrise, that makes me leave my bed. Sometimes.

It’s a long list of all-time favs that we have. So it is not really easy to pick only one from it. But for sure many many productions of Larry always will have a special place in our hearts.

A lot of Snuff Crew tracks are raw, jacking tunes. For example the beats of the Roland TR 707 are used many times. Other distinctive elements could be pitched-down vocals, acidlines and simple but catchy melodies. So the early Chicago House sound has certainly still a strong big impact on us.
But with our latest album « Behind The Masks » (released on BPitch Control) we expanded our influences to include styles like 90’s House and Oldschool Electro and the arrangements of the tracks got more details. We worked with some nice guests on this record and the track with Rachel Row is probably a good example for how it sounds.

It’s nearly impossible to choose one track that brings our whole musical inspiration to the point. So maybe it makes more sense to listen to a liveset of us. Our liveact showcases how Snuff Crew sounds and works and from there you will hopefully find the sweet way to all these amazing Chicago House and Acid House records and producers from the 80s and 90s and to Oldschool House, Techno and Electro in general. All in all we can say: We like it when music creates a high level of enery and makes you dance like hell. 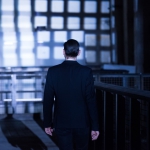 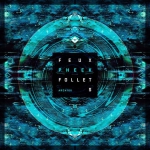