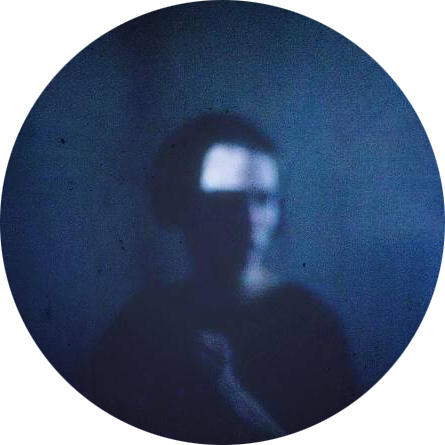 Arnaud has been active in electronic music since quite a few years. In 2008 he started Input Selector, one of the first french blog that talked about techno and house, and had his first vinyl release on Tablon Records in 2012. He’s been steadily refining his sets in places such as Freerotation, La Machine du Moulin Rouge, Concrete or Vienna’s Pratersauna along inspiring names such as Margaret Dygas, Cio d’Or and Donato Dozzy. 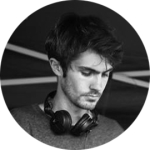 Insatiable activist of french electronic scene, Combe is a member of Input Selector, co-organizer of Goûtez Electronique open-air, and resident dj at Androgyne. He plays a mental cyclic techno, sometimes ravy, sometimes enlightened with deep vibes according to the context. More than 10 years of djing have forged a rare finesse of play and a precise knowledge of European dancefloors, from the decks of About Blank and Griessmuehle (Berlin), Concrete (Paris), C12 (Brussels) and festivals like Astropolis (Brest), Positive Education (St Etienne) or Paco Tyson and Scopitone (Nantes), among others. 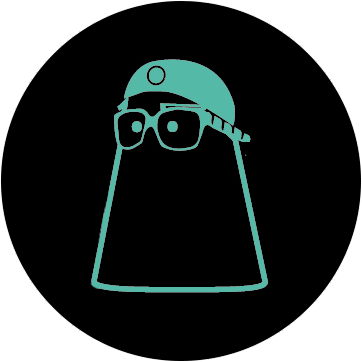 Born and raised in Nantes FR, Jonas has been evolving in both musical and visual worlds for the past 10 years. His ever evolving playground brings him to experiment on various fields like releasing records, making flyers, creating instruments interfaces or noodling with modular synthesis. 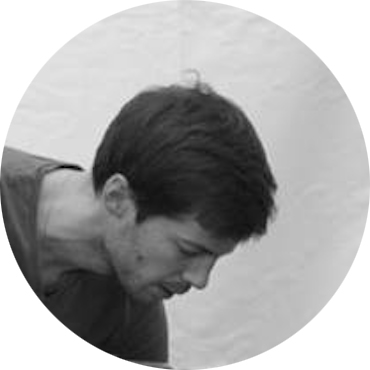 Djing for more than 10 years now, Freib started to play in Paris where he regularly played in different clubs. In 2015 he leaved Paris and joined Input Selector. His musical spectrum being pretty large, he likes to play different styles according to his mood, from new wave/italo disco to the more introspective sounds of deep/dub/minimal/techno.