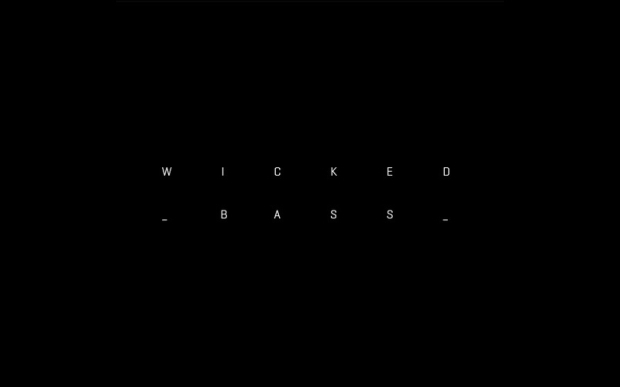 This week retrospective is dedicated to Wicked Bass Records. First track is from Huerco S.
As the label owner say « I’ve been releasing out some digital EP’s since 2010 but this is actually the track from the first vinyl release on the label. It changed everything for me and the label music policy. It appeared in 2012 and it was a debut both for me and Huerco S.
Funny to remember that he had only few SoundCloud followers, like less than 50 or something back in the days, and honestly I had problems selling this record haha. But few month later everything had changed and it become rare enough. Pure house music, pure love… »

All Night Long by Parris Mitchell﻿ was first released on Dance Mania Records﻿ in 1995 ; Wicked Bass Records﻿ boss re-released it in 2012 :
« This is a reissue of my all-time-favorite Chicago classic by the one and only Parris Mitchell. I just found him in Facebook, messaged him and it’s done. As I remember it took around 4 month of negotiations to get this out and we made the original version a minute longer, more comfortable for the DJ’s now. Also, specially for the remix duty Victor called the vocalist Reggie Hall to the studio and the new accappella was ready to go ! »

« That Girl » EP from Innershades (Thomas Blanckaert) was released in 2013 on Wicked Bass Records.
As label owner says, «  »His original track made it’s way to a lot of dancefloors. Raw, not mixed properly but that’s why I love it. As for the remix, it’s absolutely different to what Vakula makes. Just check those organs at 3:30 if you don’t believe me.

Greg Beato did two remixes for the very promising Italian artist Raw M.T. who debuted on Wicked Bass. Techno, hard style, house you name it. But it’s weird, it’s scaring and definitely for the tight dancefloor somewhere in the basement.

Wicked Bass records boss is a big fan of electro, so here’s it. Coming from the second Innershades’ release on the label, out in 2013. It has an obvious Belgium touch but it’s a 1000% tool. Funny thing is that on the flip there’s a beamed face of the artist’s favorite model, Japanese Kiko Mizuhara.

Amazing record from London-based producer PhOtOmachine who did 4 different dancefloor-ready which you can easily listen at home. A-side is dark, hazy, like Actress would release something on L.I.E.S. As for the B-side it’s more shinny, more summer, disco-obsessed, looped « Zapp » and pitched down «  »Special Luv » », where you can hear an ’82 anthem by Sharon Brown.

This one is from « Filth » EP by Manuel Gonzales or MGUN, the last release of Wicked Bass Records, and is scheduled for late August.
In any case it’s a very own Detroit techno with a lo-fi feel or whatever you call it.

Field Records
7 années ago No Comments 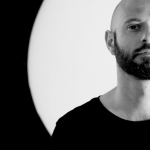