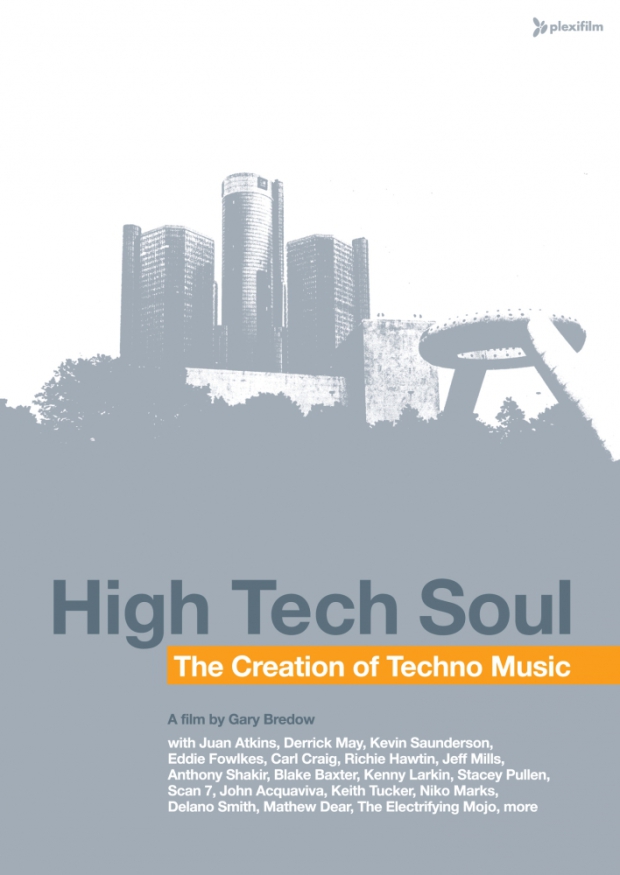 The Creation of Techno Music

HIGH TECH SOUL is the first documentary to tackle the deep roots of techno music alongside the cultural history of Detroit, its birthplace. From the race riots of 1967 to the underground party scene of the late 1980s, Detroit’s economic downturn didn’t stop the invention of a new kind of music that brought international attention to its producers and their hometown.

Featuring in-depth interviews with many of the world’s best exponents of the artform, High Tech Soul focuses on the creators of the genre — Juan Atkins, Derrick May, and Kevin Saunderson — and looks at the relationships and personal struggles behind the music. Artists like Richie Hawtin, Jeff Mills, Carl Craig, Eddie Fowlkes and a host of others explain why techno, with its abrasive tones and resonating basslines, could not have come from anywhere but Detroit.

With classic anthems such as Rhythim Is Rhythim’s « Strings of Life » and Inner City’s « Good Life, » High Tech Soul celebrates the pioneers, the promoters and the city that spawned a global phenomenon.

« Bredow’s cast of alumni — the holy trinity of Atkins, May & Saunderson at the front — fill out this tale with passion, pride and, oddly for music of the future, nostalgia too. »
– Dazed and Confused

« An enjoyable education into the music, the city and the main players past, present and future. »
-DJ Magazine

« Defines the myths and the magic of Detroit techno from its beginnings right up to how it has evolved to become High Tech Soul. »
-Derrick May 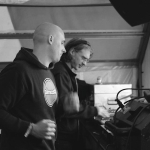 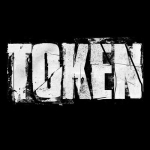